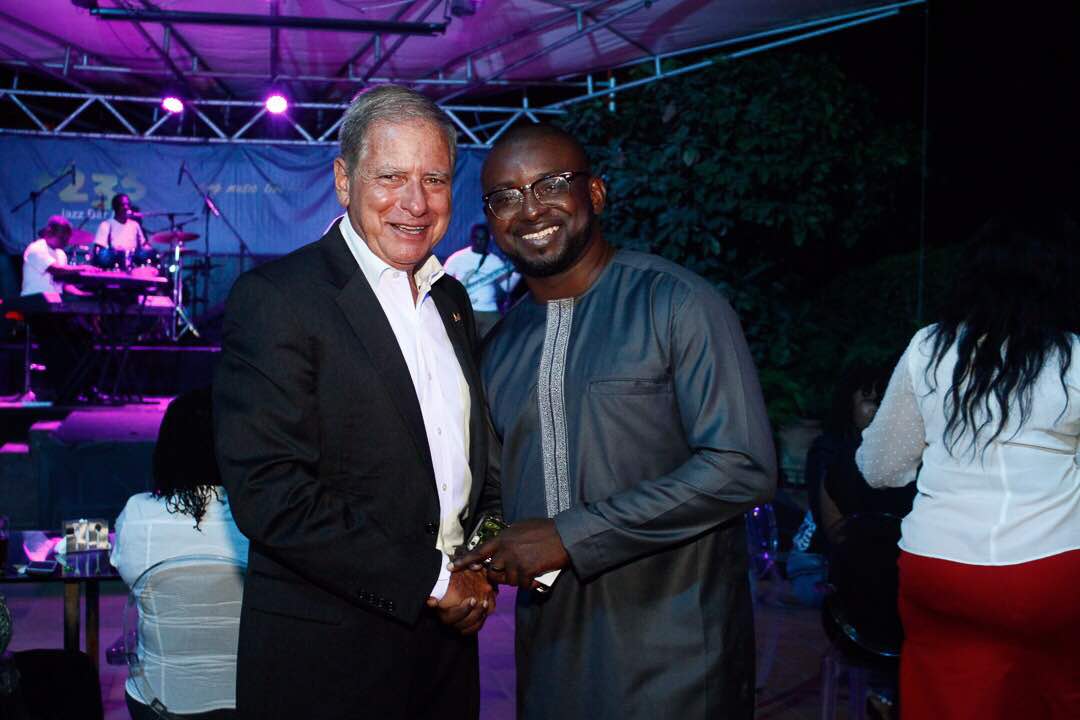 The Allied exchange Africa, in collaboration with Global Tech Solutions has launched a platform that allows customers to transfer money from one mobile money account to another on a different network, with or without internet access.

Dubbed ‘Alexpay’, the application seeks to integrate the already existing various mobile money platforms, the traditional banking platforms and other pay networks across the country.

The Chief Operating Officer (COO) of Allied Exchange Africa and Co-Founder of ALEXpay, Mr Moses Kanduri, at the launch said ALEXpay was a platform that would scale up the segmented telco-based mobile

money platforms.
He said it intends to do this by providing an integrated and secure avenue that would facilitate unified, reliable, affordable and easily accessible mobile money transactions in Ghana and across Africa.
He emphasised that the initiative was not aimed at displacing or competing with the already existing mobile money networks or existing Fintechs but to complement them.

Mr Kanduri said users of ALEXpay could create a virtual mobile account that would allow inflow of deposits, transfers, credits and to pay bills at their convenience. The platform also permits the outflows of withdrawal, purchases and top-up credits.
He explained that the platform also aims at integrating utility companies such as the Ghana Water Company and the Electricity Company to enable Ghanaians make payment of bills right from the comfort of their homes.

The Chief Executive Officer of Global Tech Solutions, a leading payment solution provider in Brazil and a Co-Founder of ALEXpay, Mr Jacques Blinbaum, also assured customers of its commitment to bring more convenience in the payment systems in the country.

“ALEXpay has got two components; the Unstructured Supplementary Service Data (USSD) and the app component. These components can be used on any mobile phone, either being a smartphone or a “yam” phone. The app can be downloaded free for all smart phone users,” he said.
He said the application also had one unique feature which was known as ‘Alex jump’, which allows USSD users to skip steps in the transactions by using specific codes that have been provided on their website and other social media platforms.